“It's not how you identify with your Judaism, it's that you identify Jewishly. I think that is the future of religion... People around you might not look like you, pray like you - but at Temple Israel, you're welcome. And more than welcome, we're interested in learning what makes you, you." 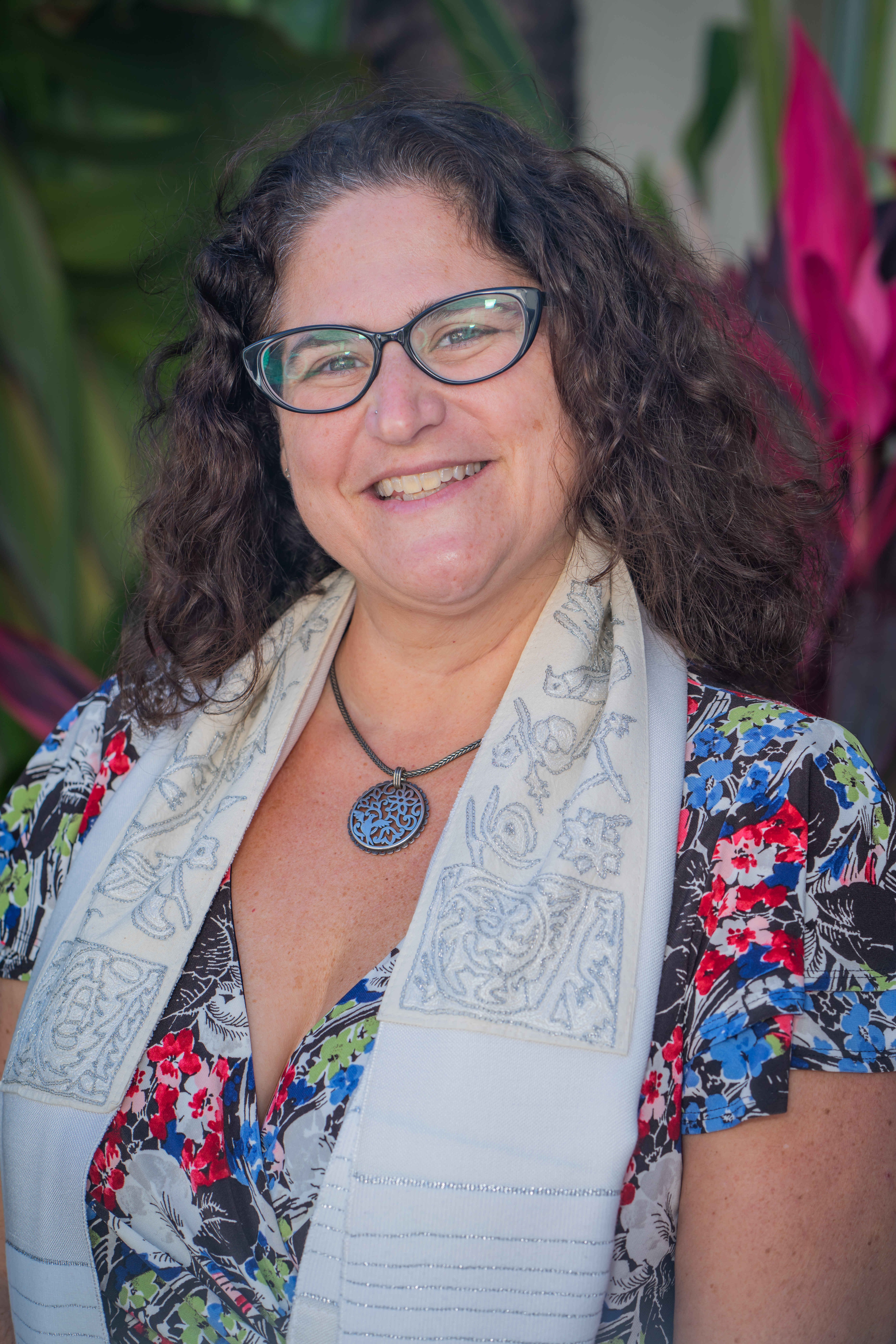 Rabbi Morrison, an East Lansing, Michigan native, is well-known throughout South Florida for her passionate outreach to our diverse, multi-generational community. She is especially renowned for her youth, young professional, and LGBTQ programming, and her special focus on older adult enrichment.

Before coming to Temple Israel in 2019, Rabbi Morrison served for two years as Rabbi at the San Francisco Jewish Home for the Aged, four years as Dean of Jewish Life at the American Hebrew Academy in Greensboro, NC. and eight years at Temple Beth Sholom of Miami Beach, FL.

Nationally and locally noted for her innovative and provocative approach to creating meaningful, engaging, and relevant prayer experiences, Rabbi Morrison has been featured in the New York Times, Miami Herald, Sun-Sentinel, as well as Elle Magazine (in Italy) and Reform Judaism Magazine.

Along with her partner Cecile, Rabbi is proud to pass her strong values and sense of faith on to the couple’s two children.